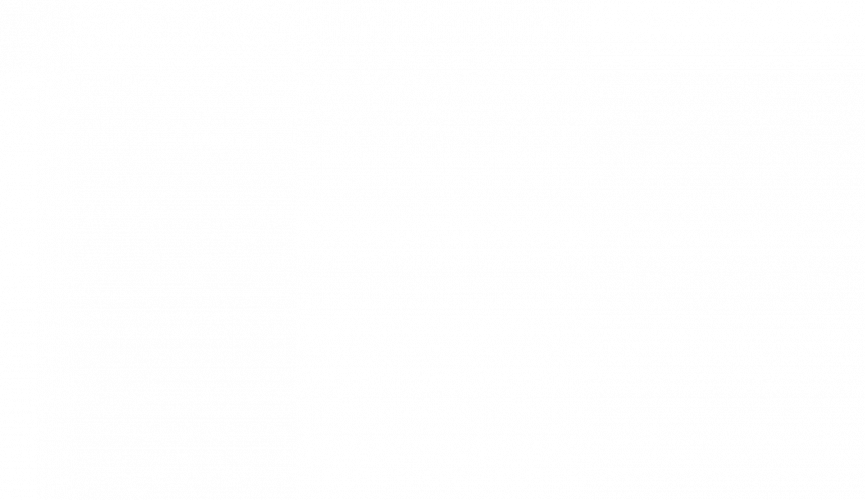 On February 8, 2021, Cédric O, French Secretary of State for Digital Affairs, unveiled the new winners of the French Tech Next40/120 program, a program designed for 120 French scale-ups with the potential to become world-class technology leaders. For the second year running, Ubitransport has been confirmed as a member of this new class and will benefit from increased support from the State in 2021.

Considered a strategic company for the French economy due to its economic performance, its ability to positively transform society and its high recruitment rate, Ubitransport will continue its structuring and deployment thanks to the French Tech Next40/120 scheme.

Created in 2012 to support cities and territories in the management and optimisation of their public transport networks with 100% digital applications, the company is raising its first round of funding in 2019 for €45 million. In 2020, it will double its workforce in the midst of the Covid-19 context and make a new acquisition in the world of mobility. In 2021, Ubitransport intends to continue its structuring and its policy of organic and external growth in order to better support its customers and offer global solutions on its markets.

“We would like to thank Cédric O, Kat Borlongan and the entire French Tech Mission for renewing their trust. This support comes at a crucial moment in the growth of Ubitransport. More than ever, being part of the French Tech Next40/120 programme is a necessity, a formidable asset and a springboard to support our ambitions and trajectories”, says Jean-Paul Medioni, CEO of Ubitransport.

Based on objective criteria of hypergrowth or fund raising, the French Tech Next40/120 offers a one-year privileged support, a reinforced visibility and facilitated relations at the heart of administrations and ecosystems.

A project to discuss? Contact us for a demonstration.

You want to join the Ubitransport adventure? Apply here ! 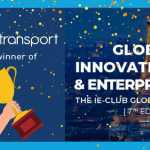 “Don’t forget any child on board” the new Ubitransport deviceMarket